Posted at 21:45h in Uncategorized by Sabrina 2 Comments
0 Likes 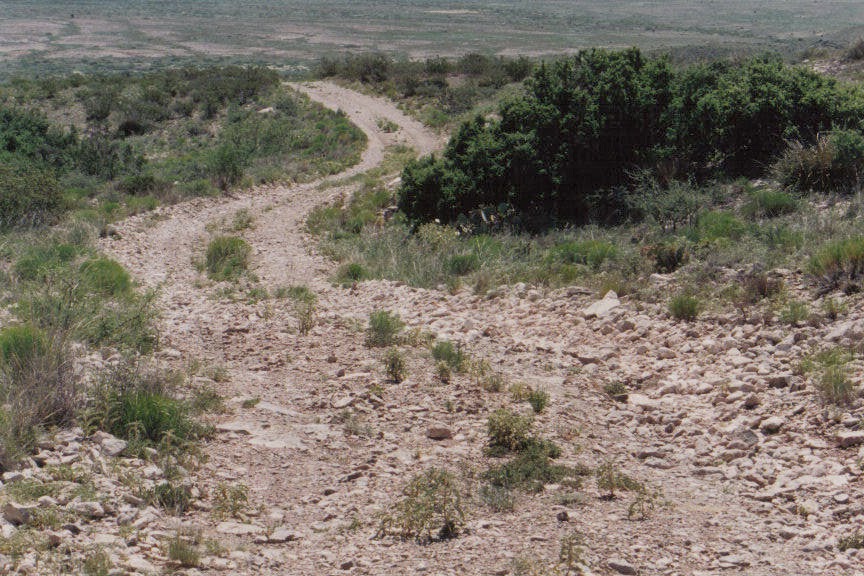 Let’s say that grief is a road. It’s pretty bumpy, windy, and kinda dark right now. There are also all these opportunities to pull off and take a side trip. Like I can choose to focus for a while on the Well-Being of the Teens, but eventually that path rejoins Grief Road. I can also distract myself with Raising Awareness, but only for so long. Then there’s the lovely Organize the Garage So We Can Park a Car in It…I’m too lazy to even go there. In between side-trips I experience these awful, shocking moments when the enormity of his absence hits me.

One of those moments was yesterday when I went out to the Hoarders-worthy space that is my garage to get Chance his evening scoop of dog food. I saw Chance’s Halloween costume. It’s a hot dog. Sam picked it out on our last outing to Target (the one that inspired this post). Chance is here, but Sam is not. Sam will not dress up for Halloween. He will not go trick or treating. That means I’m not going trick or treating. That also means I’m not dressing up. I should still be trick or treating with my youngest son. We had at least 4 more years. Now what the hell are we going to do for Halloween? Are we going to sit at home and pass out candy? That’s so sad. I haven’t stayed home on Halloween since 1996.  What if no one comes to our house because they’re afraid to bother us? That would really suck. My friend, Erl, promised me she’d bring her kids. I hope my other Grover Beach friends will stop by for a treat. 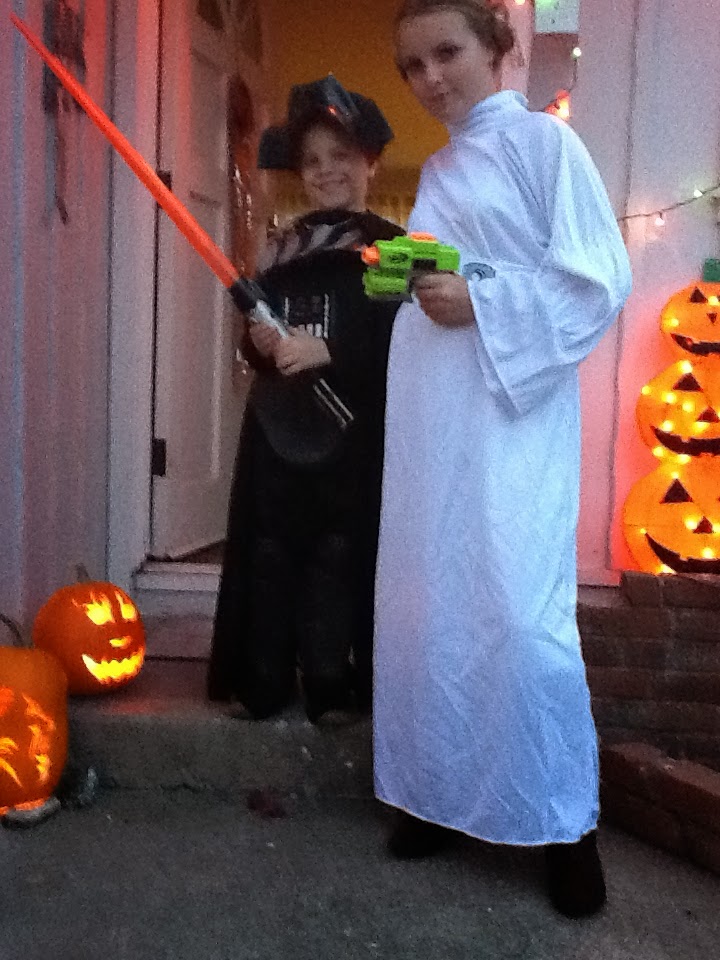 There have been other moments. Today I was driving the 5 blocks from my parents house to my own when I had to pull over and stop. I had been momentarily stunned by the realization that I will never see Sam again. How is it possible I could forget that even for a second?  I will never again hold his soft little hand. There will be no more kisses (he gave the best kisses). No more hugs (also the best). I will never see those eyes or feel his smooth cheek against mine. Then I have to stop. I can only take so much.

How about those teens? They’re really doing great in their own crappy ways. They went to school for half days yesterday and today. They’ve both done some homework. They went to band practice last night for 3 hours. Ben did disappear toward the end of practice and freaked everybody out. “Where’s Ben?” “Ben’s gone!” “Ben ran away!” One of Ben’s friends and section mates brought his gear, which had been left on the field, to the car and told John no one knew where Ben had gone. Ben went to the bathroom, people. Next time he will tell someone where he is going.

I feel like each of the tasks completed (or restarted or whatever) is another hurdle cleared. They might not be clearing the hurdles gracefully or cleanly (Ben definitely caught a toe on the band practice hurdle), but they’re doing it. Today Ben went back to teaching Hebrew school. Today we also called hospice to get everybody back into counseling. We stopped briefly when Sam was really needing us and I couldn’t endure leaving him. Now I feel a sense of urgency in getting us some help because I can see that with the added pressure of returning to school and making up three weeks of work, someone is going to crack.

Oh, and the teacher that thinks that either of my kids is going to make up three weeks of work, while maintaining at school for six hours a day, keeping up with the current work, and grieving for a little brother in just three weeks…yeah, you’re wrong there. Yes, I know it’s the rules. But we’re going to rewrite those rules to meet the needs of the individual, m’k? K.

Finally, someone tells me that my blog is on a list of blogs to vote for to determine the Top 25 Family Blogs by Moms. What the what? I shared the voting link on Facebook because I’ve been reading this wonderful blog over at Mary Tyler Mom by Sheila Quirke, and I wanted my friends to vote for her. Well, my friends are kind of stubborn in an awesome sort of way, and they said, “No. We want to vote for you, Sabrina.” So here’s the deal. If you can find me here. Vote for me. Voting ends tomorrow at 4 PST (how is that possible?) though, so hurry on up. If you can’t find me, and it’s 3:55pm, vote for Sheila.